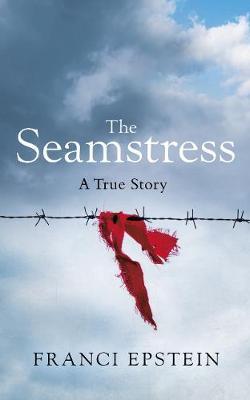 2020
5.00 Avg rating—1 Votes
In the summer of 1942, twenty-two year-old Franci Rabinek Epstein arrived at Terezin, a concentration camp and ghetto forty miles north of her home in Prague. It would be the beginning of her six-year journey through several camps during the Second World War, from Terezin to Auschwitz-Birkenau, to forced labor in Hamburg and finally Bergen-Belsen. After the camp's liberation by the British in April 1945, she returned to Prague, a survivor.

Franci was known in her group as the Prague seamstress. Her's is a story of ingenuity and endurance- she pretended to be an electrican to escape the Auschwitz selection, secretly fighting for the survival of her fellow inmates. Franci also gives voice to the darker side of women in war - rape and prostitiution - offering an insight into the resilience of people in an unknowable situation.